In 2008 Sports Inc was commissioned by Vodafone to produce a series on the Vodafone Warriors NRL rugby league side.

The result was Vodafone One Tribe TV - an entertaining weekly half-hour magazine show designed to bring the fans closer to their heroes - the Vodafone Warriors.

Each week viewers discovered more about the players and personalities behind New Zealand's only NRL franchise. We went behind the scenes with the players as they told their personal stories about life as a Vodafone Warrior. We also discovered that the Warriors are more than just a rugby league side utilizing the strong profile of the players to work across all levels of the game and the community to make a positive difference to people's lives.

Vodafone One Tribe TV was a tremendous success proving a hit with viewers and the players alike. 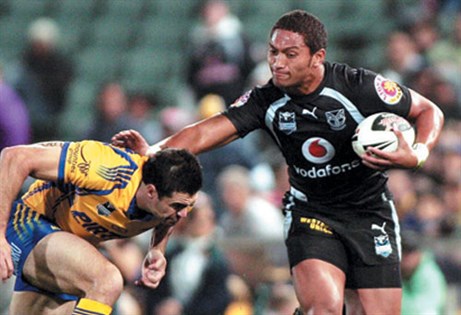