Could an All Black rugby player become a rodeo champion? Could a Silver Fern netballer go over the edge and become an abseiling maestro? The Zone gave New Zealand's top athletes just one week to master an unfamiliar sport.

Contestants ate, slept and breathed the sport with the help of top professional coaches.

With a week of training under their belts, the athletes went head-to-head competing in a final challenge to decide who had mastered the sport. The winner of each episode continued through to the grand final where they competed for the chance to win $30,000 for their chosen charity in the motorsport finale. 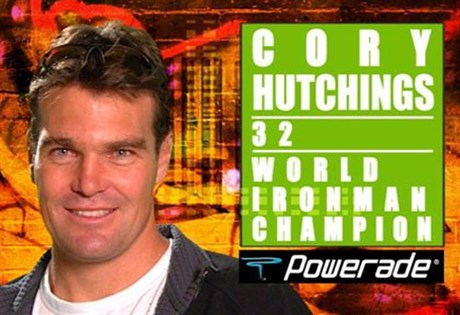