In 2005 Swiss banking giant UBS was looking to grow its presence in the burgeoning Asian marketplace. Golf was identified as a means of reaching the affluent demographics the sport attracts.

UBS became presenting sponsor of The Golf Club, Sports Inc's international golf television programme. The series played in primetime on ESPN Star Sports throughout Asia allowing UBS to quickly establish an association with the sport and a rapport with the Asian golf fan. 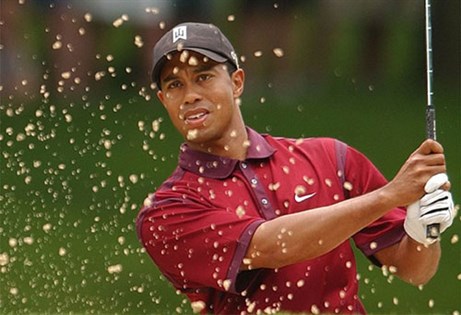