An inspirational series that humanised the efforts of a group of Kiwis striving to achieve a common goal - representing their country at the Commonwealth Games.

Road to Melbourne traced the fortunes of nine New Zealand athletes on their path to the 2006 Commonwealth Games and played on TVNZ as the network's key programme in the build up to Melbourne.

Road to Melbourne successfully charted the emotional highs and lows of top sport, where there is just the thinnest line between success and failure. 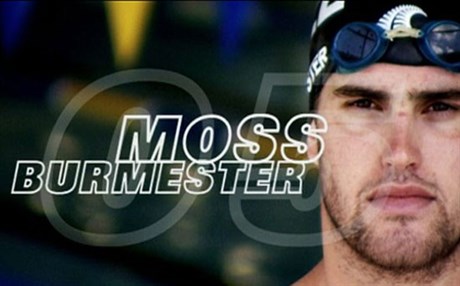