In 2003 Sports Inc was commissioned by TVNZ to produce a primetime Olympic documentary series. The 13 part series was the network's key programme in the build up to the 2004 Athens Olympics.

The series focused on ten New Zealand athletes from different sporting disciplines as they strove to meet the selection criteria in their chosen sport. Viewers witnessed the immense sacrifice each of these young New Zealanders made in an attempt to represent their country.

Executive producer Mark Leishman says it was a series with a difference. 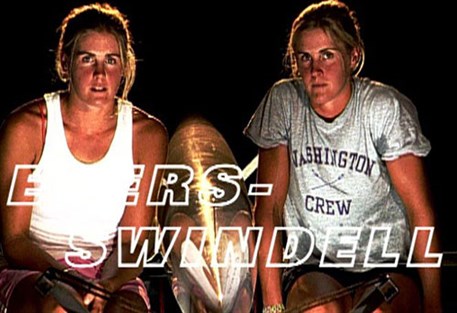 Most Olympic style programming in the past has focused on the historical...this show was contemporary and introduced the viewer to some outstanding young New Zealanders with world class aspirations. It was an uplifting series.

Worth its weight in Gold