As Kiwi's we love sport and we love a good debate. Who scored the best ever try? What's our most triumphant moment at the Olympics? Who's our best yachtsman?

The first seven episodes covered everything from our best Olympic moments to Kiwi near misses and those who succeeded against the odds. There were laughs aplenty with New Zealand sporting greats sharing their memorable moments and anecdotes from the big events, as well as favourite picks from our sporting commentators and the sporting fans themselves.

In the final episode we handed the decision over to New Zealand's sports fans to vote for the 'best of the best'.  It provided a fitting finale dedicated to counting down New Zealand’s ‘Top 15’ Greatest Sporting Moments. 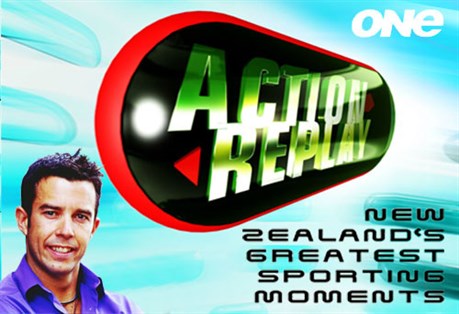